Pain in the Machine

Pain in the Machine was released in 2016 and as part of the Cambridge Shorts series, funded by Wellcome Trust ISSF. The film was produced by Little Dragon Films and researchers Beth Singler (Faculty of Divinity) and Ewan St John Smith (Department of Pharmacology), University of Cambridge. The film asks the question could and should robots feel pain? 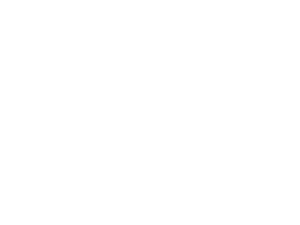 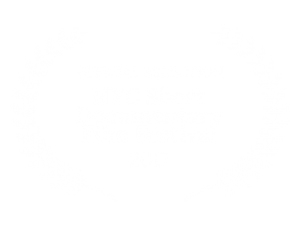 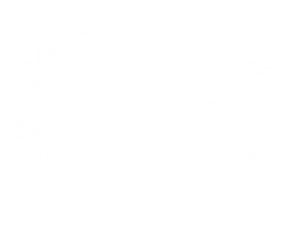 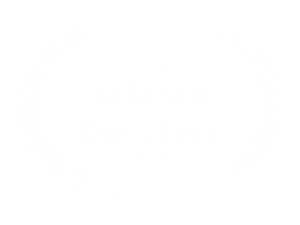 Help our continuing research in this field by filling out this quick survey.

View all posts by james